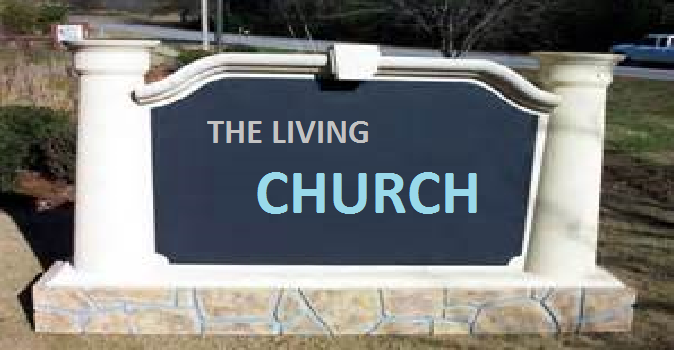 On Monday July 11th, I had the chance to meet and sit down with Russell Queen of Family Promise North Shore Boston. The Interview we released on both my Youtube Channel and the God’s Heart Website as we sought to highlight their ministry. If you have not checked out that interview, please take a moment to head over to the article to check it out. I had a great time and hope that you will look for ways to get involved in this amazing ministry.

Today though, I would like to talk about why ministries like Family Promise NSB and other like it is so important and why they should be supported.

Let’s look at some of facts surrounding homelessness and the housing market. In 2008 the FDIC reported that over 5 Million people nationwide had lost their homes due to foreclosure. Now, not all of those 5 Million people ended up homeless, but a good number of them did, especially in the suburbs where homes were generally more expensive than in the inner city (This was at the beginning of Gentrification). Add Gentrification, the practice of middle to upper class families moving into inner city neighborhoods. Like someone growing up in Golden Colorado, who commutes to Denver, moving to the Five-Points District where I lived during my time at Denver. Fixing it up and driving up home values in what were once impoverished neighborhoods which drive the poorer families out because they cannot pay the rising property taxes or cost of living in those neighborhoods.

Now the poorer families who lived in those inner-city communities have no place to go. It has little to do with their work ethic or even drug use (though that is a factor in a lot of inner city homes) and everything to do with the rises prices of just about everything and the lack of jobs that pay well enough to even pay rent on a two-bedroom apartment. Especially places like here on the North Shore of Boston where Russ pointed out: “Making ten or eleven dollars an hour is not going to be enough to afford a two-bedroom apartment.” That is the reality facing a lot of families who have lost jobs or who have become overwhelmed by the cost of living. Losing homes and leases because they can’t pay mortgages. So they have no place to go, many end up going from Hotel room to Hotel room or on the streets. Or the kids are taken from the parents and the family is torn apart because the parents are deemed unfit to take care of their children due to the financial situation.

This is why Ministries like Family Promise NSB and Joshua Station in Denver are so very important in these times. Organizations that work to keep families together and work with them to get them back on their feet. Building them up as families, working to keep them together an off the street.

Families can stay at their day center while the mother or the father work during the day and on the weekends and then get to stay at a house with a family or in a church where they can get decent meals, clothes washed and comfortable beds, where they can feel like a family and even make friends with other families and members of their communities.

This is a great act of Charity, but I do not mean merely giving time and energy to helping those less fortunate, I mean charity in the older sense of the word. As it was used in Medieval Christianity and up through the 18th and 19th century, before it was cheapened. Like St. Francis or Edwards or Whitefield, Charity meaning love in its purest, most noble and Christ-Like form. As deepest service to one another.

This is our duty, as Whitefield points out: “For when we hear of deplorable circumstances, in which fellow-creatures are involved, be they friend or enemy, it is our duty to assist them to the utmost of our power.” Meaning, it is out of charity (love) that we should respond, seeing that our brothers and sisters are restored to the best of our abilities. This is our duty as Christians, to live our Christian Charity in every situation and Family Promise NSB is doing that for families that are losing their homes. Just as Joshua Station in Denver is doing that for families who wish to get off the street, just as ministries all-around the world are doing this for those less fortunate than them.

This is why being the Church is so important, that the Love of God would lead the way in the spreading of the Gospel through words and actions and the Kingdom of God advanced through the Charity out of our love for God and His love that ever overflows for us.

A Message from Rev. David Faulkner (formerly of 10:31 Life Ministries)
Christians Against Everything;