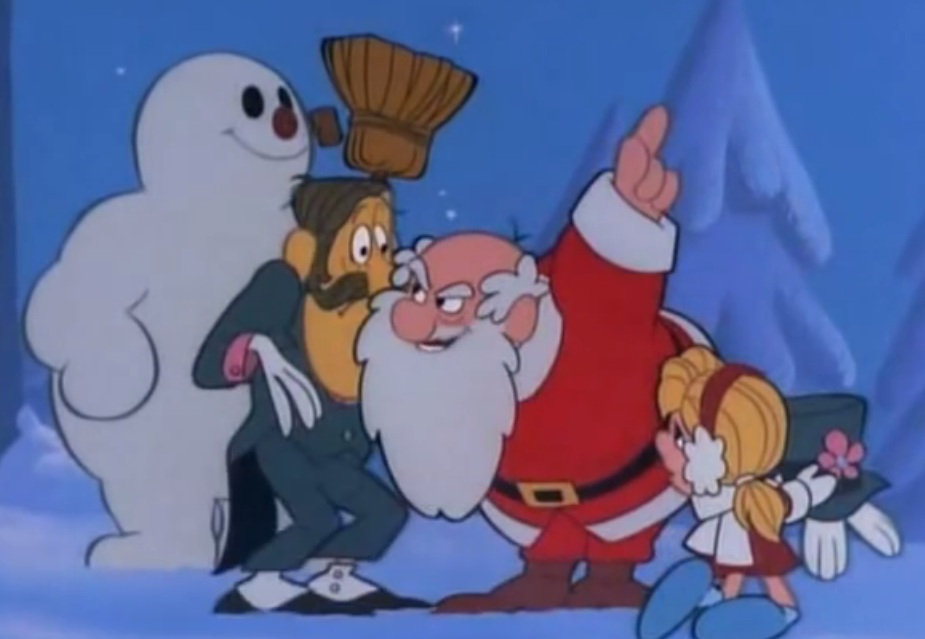 Late in the summer I released a satirical article entitled “Christians Against Everything” this is the Christmas Version.

Christmas is here! Hurray, it is about time for cookies and candies and Starbucks Peppermint Latte’s. Soon, little boys and girls will be dreaming about Santa and watching Rudolph and parents will be going a little over board on the Eggnog, we see you Presbyterians. So, it is with great joy and anticipation that I look forward to all the things we will get to protest this Holiday…I mean…Christmas season. Cause what is Christmas without something to be Miserly about.

But I have the same dilemma that I had during the summer, I do not know what to be against.

I mean, I could be against Santa, someone recently told me that if you rearrange the letters it spells “Satan” so the big jolly fellow who spreads Christmas Joy and gives that little kid in The Polar Express the first gift of Christmas (it was a bell, what’s up with that?) Must be plotting to destroy the lives of my children through giving them mysteriously attained Christmas gifts, yes, he must be up to no good.

Speaking of movies, what about Christmas movies? Like Rudolph, cause talking, flying reindeer is totally realistic. Or Frosty, because he’s a magic snowman and we can’t have magic during Christmas time, in fact, maybe we could have a Frosty the Snowman burning party. I will even throw in my Harry Potter books, since I seemed to have missed that particular cliché. I know, let’s ban The Christmas Shoes, since the movie will undoubtedly make me cry when my fiancé makes me watch it. Or we can ban the Polar Express, hello, magic and Santa together must mean Satan is behind it.

I thought about banning Starbucks, you know, since the coffee giant is as evil as they come and their snowflake-caked cups are part of their huge war on Christmas. I could be against that too, since it makes total since that Pagans would be opposed to their own holiday (Thank you for that one Tyler)…better cut the tree too, since it is a symbol of paganism. Well we are at it why don’t we ban that Christmas music too, except the one about the Hippopotamus, I like that one…

Maybe we should ban Hope, Love, Light and Joy too…since by being against everything we are not spreading the very thing that Advent and the birth of the Messiah are about.

In all serious thought though, maybe we should not be against anything, since by being against so much trivial stuff we only push away the very people we are called to bring hope to this Holiday…I mean Christmas….Season.

The Light that Shall Not be Overcome: A Post-Election Exposition of John 1:1-5
2016 Book List