Hope in the Disaster: A Personal Reflection on 2016 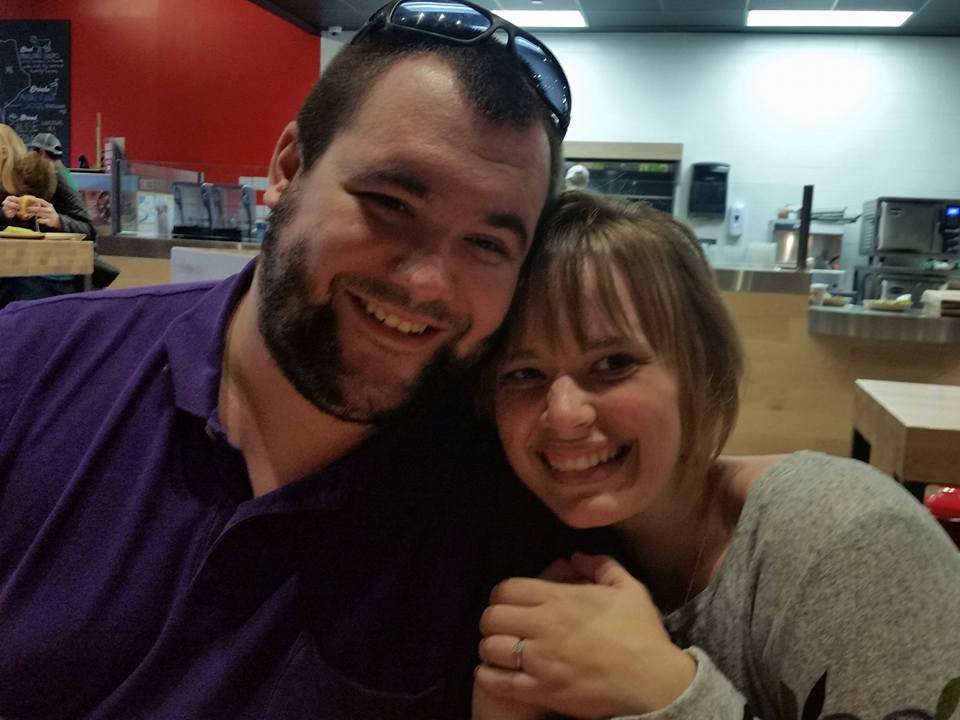 Unlike the rest of my facebook feed I actually had a pretty good 2016, yes, I was not thrilled with the outcome of the presidential elections and yes there were some horrendous crimes and atrocities committed and yes, those things should be addressed and talked about, but as far as personal reflection goes, 2016 will go down as one of the better years of my life. Maybe it was the fact that, after experiencing the Hell (for lack of a better term) of fighting my own brain in the long recovery process that was 2015 things could only go up. Or maybe it was the total perspective shift that had come into full effect by the time 2016 began. Certainly learning to totally and completely rely on God for all things important and mundane and the decision to enter 2016 with no other expectation that God would be God were certainly healthy things to do.

This is not meant to be a “hey look at me” type article, there were a good deal of lows in 2016 as well (the aftermath of the presidential election being one of them). But in the end, I cannot say that 2016 was a terrible year because I would be lying.

Really, I cannot take credit for a good year because I thought I had 2015 begged as the greatest year of my entire life. It turned out to be the greatest nightmare of my entire life. 2016 became for me the “year of no expectations” where I expected nothing of anyone or anything but for the God of the universe, the God who brought me through 2015, to be the same God who brought me through 2016. I had no hopes that a man in a white house would help my life, but that a God who was sovereign over that white house (even when we do not think He is) would continue to be. I did not give myself a good year, God allowed, and gave me the tools and support to accomplish and overcome and created and provided the means. The same God who prompted random church members to hand me a check that helped pay the bills or put food on the table at the last second when I thought I was not going to make it in 2015 was the same God who walked with me through those math and Greek courses in 2016. Along the way reminding me of that soft and gentle comfort he whispered to me in the Labyrinth on the sunny day in July; “I am with you, and I love you.”

Yeah, I do not have it all together, and there are things in 2017 that scare me like the responsibility of marriage and wondering about jobs and finances. I am still concerned about school and how I am going to pay back the massive debt I am incurring because I am in Seminary. But though there are things that scare me I am not afraid and I have peace.

Peace and hope and the knowledge that the same God who saw me through 2015 and who prospered me in 2016 will be the same God who is guiding me and walking with me in 2017. I have confidence and I have assurance through Holy Scripture and through the gentle love of those around me.

If you are reading this and you had a rough 2016, let me encourage you in this: If you surrender completely to the will, provision and love of GOD. You may begin to see the struggle that was 2016 in a whole new light. I can look back on 2015, from Jennifer’s death to the fall to the move to failing my first seminary class as an act of Mercy because in that I learned to fully trust and be at peace with God and who He made me to be.

Dearest brothers and sisters; there is a peace that surpasses all understanding, there is a hope that never fails us, there is grace in the waiting and there is love in ever moment. Let them draw you to deeper faith and let God teach you to trust His holy provision and guidance.