Disney is not the Problem: 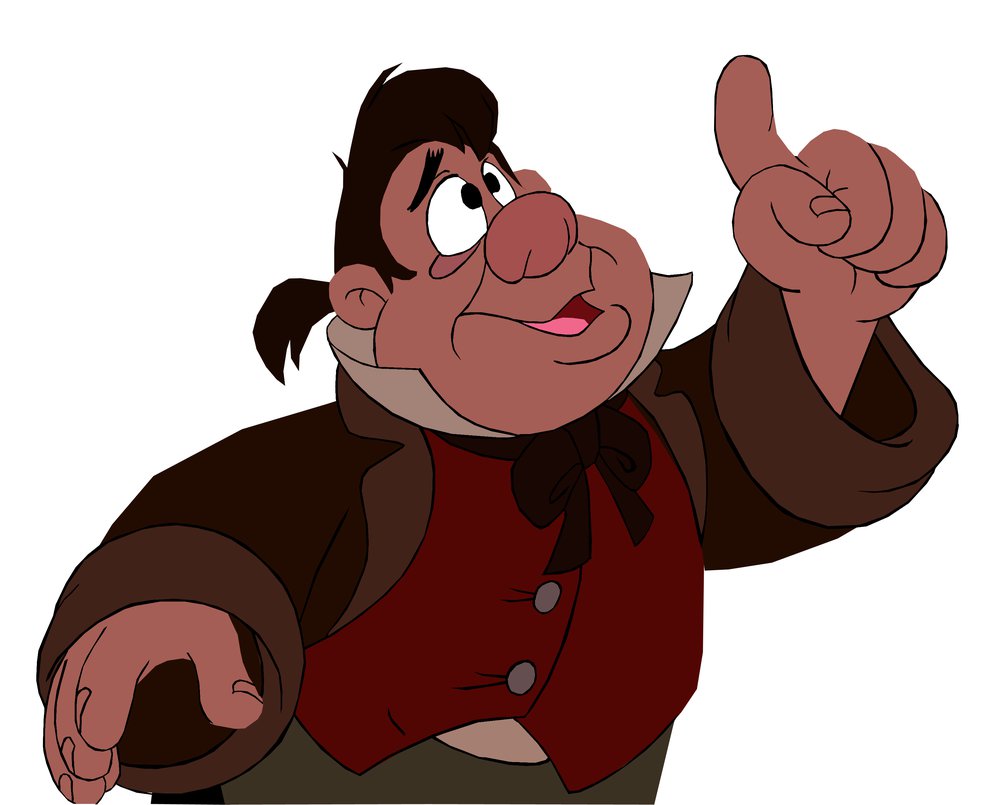 Famous Facebook Evangelist Joshua Feuestien posted a video last week in response to the latest release from Disney, a cartoon featuring a same-sex Kissing scene. True to his form, and as Homophobic as he can get, Feuerstien called for everyone to #DropDisney and to not allow their kids to watch the TV channel due to the release of this cartoon. The Boycott intends to force the entertainment giant to change its ways. He claims that a similar tactic towards Target worked and so it can work again. He wanted parents to “Push back” and for the church to “Stop being passive” about these things.

In December of 2015 and January of 2016 this website documented and released several pieces on Feuerstien starting with his #MerryChristmasStarbucks campaign. This was shortly after he had called for violence against Abortionists, or should I say more violence, he has since released a video saying he would shoot anyone who he saw pointing a gun at a cop. He even posted a video in which then President Barrack Obama as Satan, condemned anyone who voted for Hilary or Bernie and personally attacked this ministry and others in videos prompting our own #GospelDrivenSissyPreacher identification. The conclusion of this ministries investigation into the fruit of Joshua’s Ministry made us question whether or not the self-proclaimed Evangelist’s ministry is really Christian. We made a point to not question his salvation personally, but the label of Heretic has since been placed on him by more influential ministries and we agree with this unfortunate assessment. The final straw was his defense of Donald Trump after the sexual assault comments and allegations came forward. He Continues to support the President and refuses to be critical, something most leaders, including those formerly supportive of him, have taken up. Joshua’s Doctrine and form of Fundamentalism both reek of heterodoxy and his anger and maligning of those who mistreat him is toxic. The fruit of his ministry is nothing but divisive and hate-mongering.

Actually, I happen to agree that the Church has been passive on a number of issues, but Disney’s inclusion of the LGBTQ community and Culture’s normalization of Homosexuality are not even on that list. I hold that 1.) Culture is separate from Christ and is governed by men and women who are apposed to Christ whether it be outright in just in ignorance of Him and His teachings. Therefore the Church’s dictation of cultural morality is only going to fall on deaf ears and be met with sheer resistance. After all, the Gospel truly is foolishness to those who do not believe (1 Cor 1). 2.) That there are greater issues that the Church can have a direct, sustained and lasting impact on that need to be addressed and that are more pressing than a secular outfit doing what it can only be expected to be. For example, the Churches treatment of the LGBTQ community, something Feuerstien has participated in, is dismal, as is our treatment of the disabled, the poor, Immigrants, Refugee’s, African Americans. Really anyone or anything that might be seen as different from us. The WASP church has routinely failed to address key issues that must be addressed for the sake of our future witness. Beyond that we have just turned to the election of our own version of a “King” completing a conversion to American Idolatry that would make our Israelite forerunners turn over in their graves…and rightfully so. We are so divided and so entrenched in our fights and feuds and anyone who tries to be a peacemaker or call for repentance (i.e Russell Moore) is snuffed out or persecuted.  We are more worried about who we are baking a cake for, than who we are ministering too. We have met the enemy and it is not Disney, it is us.

Let’s not leave out the fact that the Church cannot even have a conversation about Sexual Immorality, that the Mormons are fighting Pornography better than we are. That we allow Pastors in the pulpit who are as unrepentant about Sexual sin as their congregations and those who do call out sexual sin usually do so in such an ungraceless way. We justify abusive husbands, normalize abusive relationships through supporting or by not speaking out against the 50 Shades franchise and shaming victims of Abuse. We divorce at the same rate, we cheat on our taxes at the same rate (as the world) we actively and even passively participate in Oppression and yet, we want to be the Moral Voice in the Culture. We want to condemn Target, a secular company, for their Transgender Bathroom policy and now Disney for having an openly gay character? Right now, we have no right, as long as we excuse ourselves from our own sins, we cannot say anything about anyone else’s.

We…yes we…Church in America, are our own problem and Jesus is the only solution.

Now, I need to make sure I make a disclaimer here; I am not talking about every single church and every single Christian. Certainly, especially in post-Christian areas there are good, Gospel-Centered, Missional Evangelical Churches that have realized that reaching the world and engaging the culture does not mean we rant and rave about culture being evil, but in actual ministry to people; meeting the needs of a culture that is looking desperately for some sort of concrete identity. Nor does my above discourse seek to be condemnatory, but if we cannot have an open conversation about our own, internal issues, then we are not going be able to correct them. If we cannot be able to say that we are screwed up, that our lust for power and “By any means necessary” mentality has harmed us and the hearer, then we will never be able to reach the culture with the Gospel.

We have gutted the Gospel and abandoned Righteousness and through that, Justice, leaving the next generation unequipped to minister to the culture because we have taught them that disengaging with the culture is preferable to actually addressing the issues that it presents. How are we going to go forward if we have abandoned the very thing that drives us forward? Unity in the Triune God, with One Word, in One Spirit and as One Church proclaiming One Gospel.

Russell Moore says this in his book “Onward; Engaging the Culture without losing the Gospel;” We must equip the next generation for different days. They must know how to fight for doctrinal orthodoxy and public justice. An “Almost-Gospel” won’t cut it, a cut-rate Righteousness won’t either. The advocacy is an act of love, equipping the church to push back the arguments behind which guilty consciences hide. In order that they may hear the voice once again, the voice that calls; “Adam, where are you.”

Brothers and Sisters, these are different days. Never have we experienced a time so close to what our brothers and sisters in the days of Apostolic Church (1st and 2nd century). We now exist in a Post-Christian America, this is not something to be upset about, indeed, it Is a reason for hope. Now that many do not even know what or where the Local Church is or what the Church believes. There has never been a better time for ministry here in the United States, but it requires to lay down, repent and ask for forgiveness for a good amount.

Here’s the thing; if we are going to do the same things that secular society does, why would we think we can dictate morality to secular society? To them, we just look hypocritical. We will criticize Hilary, but when our leaders fall in line with Donald Trump we fall In line behind them.

I’m not trying to say its hopeless, and again I do not believe this applies to everyone, but Church, we need to grow up. We need to wake up and start addressing our own issues and then actually start reaching out the world. Until the Church becomes a safe place for the abused, broken, discarded, poor and unwanted we will not reach the world. Unless we trust God and follow Him and rely on the Spirit for Guidance and communion and Christ for our hope we will never reach the lost. Unless we become the Earthly embodiment of the Grace of Christ we will never reach the world.

Because we are the salt of the Earth and we can be a City on a Hill and our Righteousness can be greater than that of the Pharisee’s by the power of the Holy Spirit and a life lived as an imitation of Christ. But for that we must empty ourselves, abandon any notion of doing it on our own and truly accept Christ fully and without abandon.

That’s not easy, none of what I’ve said is easy, but brothers and sisters, there is a hurting and dying world out there that needs you and I, but more importantly they need the power of the Risen Christ, whose Blood takes away the sins of the world.  That is something that not even Disney can take away from us.

If this makes me a #GospelDrivenSissyPreacher, than so be it.

avid Faulkner is a Graduate student at Gordon-Conwell Theological Seminary working on Masters in Divinity and Church History, a Pastor, Musician and Writer. He holds a Bachelor’s Degree in Christian Education & Administration with a concentration in Urban Ministry

Dear Mr. President; We should never Prioritize the Hurting.
Quality of Life: De-Valuing the Disabled