When I say; “I love the Church” 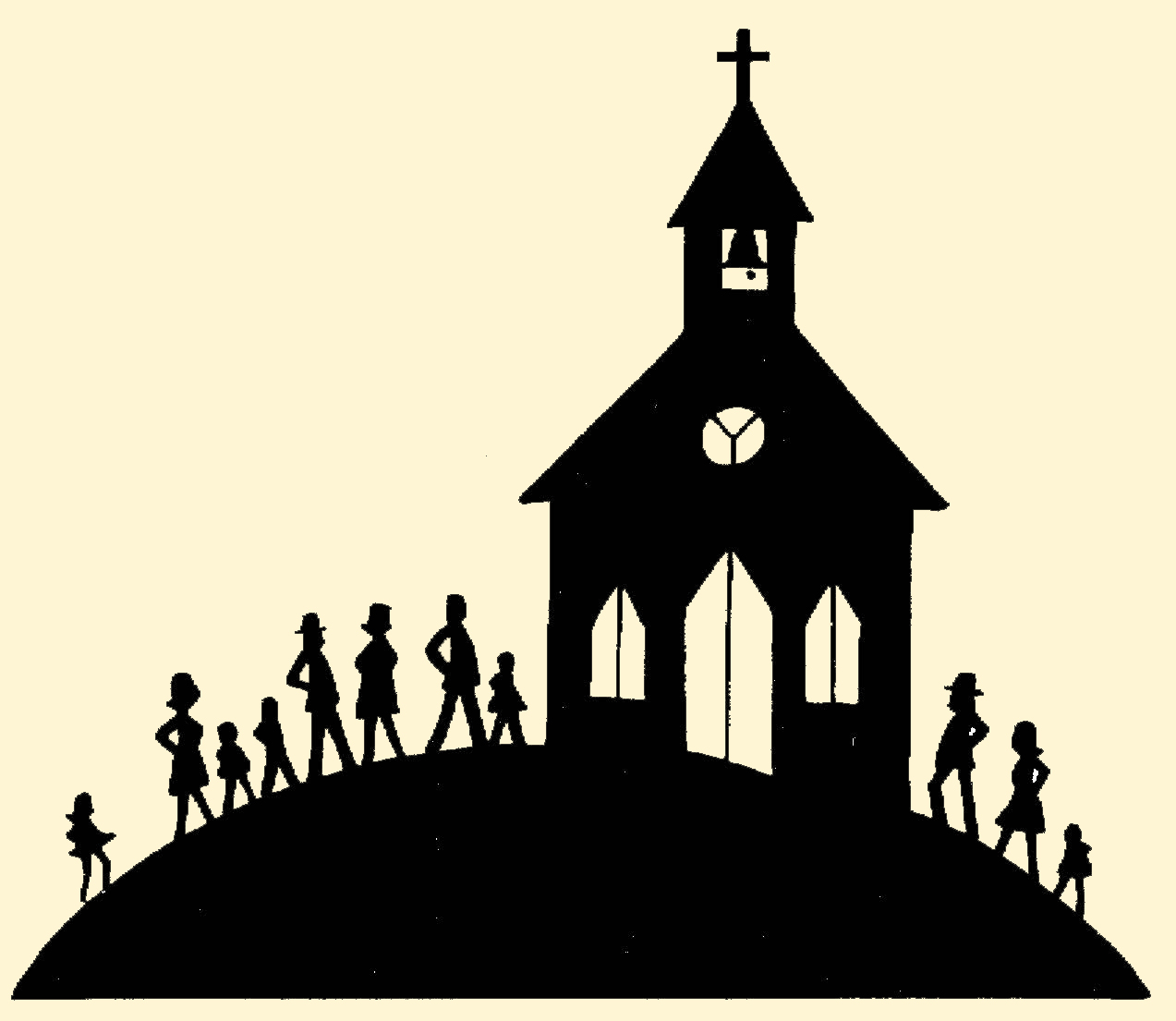 I got up and walked out, I had tried, as much as a hot-headed eighteen year old could, to keep my cool amidst the flood of accusations being thrown my way. Trying not to lose sight of what I had come there for, to stand in the place of the Youth I had first spoken in defense of, so be the one who received the brunt of the blows and to serve as a warning for parents. The family friend with me had been told he was not allowed to speak, had he not been there it would have been 3 against 1. I had been yelled at, berated and torn down and now I was walking out of the church that had spiritually helped to raise me.

We had started going there during better days, my father was working on his Ph.D and so we started attending a local church. I stayed there after dad returned to the Pulpit and was there through a pastoral change-over that would mark the beginning of a great trial for the church. The man, who I had now went toe to toe with and been told to “Shut up” and “You’re just being prideful and arrogant” was spiritually and emotionally abusive. Intentionally twisting scripture to advance his extremely fundamentalist and legalistic agenda and silencing anyone who disagreed. The sermon series that our former pastor had preached on making sure we did not get a “Wolf in Sheep’s Clothing” seemed like a distant memory.

I returned to college, as I was on winter break when this incident occurred, and had it not been for my mentor and the pastor of the church I was at I may very well have never gone back to church.

I spent the next two years having my entire thought process reworked. The legalism that I had adopted (despite swearing that I wouldn’t) had to be pealed away one poor doctrinal statement at a time. I had to relearn how to read scripture, study God’s word, something I was doing regularly because I was studying, at the time, to be a Youth Pastor.  On top of that I hated God’s people, they were responsible for what had happened to me, it was their fault, they had not stepped in.

But I continued to attend the Presbyterian Church in town, back to the roots of my childhood. I felt safe there, the pastor loved us. When I was home I attended my fathers country church, another safe place.

Because of my degree I had to move to Denver CO for a summer and do an intership. I ended up working at a Homeless Church. Everyday I worked with , loved and was loved by, the lowest of society, the hurting, the brokenness, the pain. I found myself going to a coffee shop every day after work to just read my bible and pray. I found that the heaviness of what I was experience was breaking my heart, God was using that and other things, to break me. We were told to visit find different churches while we were in Denver. During that time I started to see common strains among God’s people. Perhaps the people of God were not as divided as I thought.

I preached my first sermon outside of a classroom in Denver, to the church I was working at, on Luke 5:5-11. I talked about how in Calling Peter; Jesus was demonstrating the greatness of what Peter was going to be a part of and offering a personal invitation. It made me wonder, what was God inviting me into. At that point, I had already gong through a week of silence and reconciliation with the community, I had the Labyrinth experience a week or two earlier and been reconciled to the community. God was stripping away my pain and hurt, and though I would go through another trial a few years later that would leave me completely empty. God had brought me to a point where He could give me that Invitation. “I want you to be a pastor, I want you to love my people.”

The next two years, before I took the pastorate at Stafford, were filled with God showing me the beauty of His people. The hurt and the brokenness and His hope for them, I was reconciled with the church where the initial damage had been done, (they had parted ways with the pastor and were healing themselves). My time in Scripture was full of God revealing to me His heart for His people, no matter how broken or messes up they might be. When my father told me to leave the PCUSA God brought me, unwillingly at first, to a church with the same denominational name (thought different denomination) as the church where the damage occurred. From there I took a pastorate at a church with that same denominational name in it.

I have seen the Church at its worst, and I have seen it at its best. Though I have since left that particular denomination behind for one that better fits my doctrinal views, one that emphasizes pastoral care and restoring pastors who go astray, something I find I value because of this experience. Still, more than ever before in my life, though I have seen the deep pain and brokenness of the Church here in the United States, God has brought me to a place where I love it, and I love the people who make it up. I have fallen head over heal for God’s people, I have seen them at their worst and at their best and seen the Lord’s intense love for His people. Now I desire for them to know the Love of God for them. To turn to Him to find healing, unity, reconciliation, peace, truth, hope and faith, to step beyond our schismatic tendencies and become a part of (not that we are not, but to view ourselves as part of) the universal Church of God around the world, the Bride of Christ, beautiful and broken.

So when I say; “I love the Church” it is, in some ways, a small miracle. The work of great healing and transformation by the great healer!

If you have been hurt by the church, message me, come find me, I want to help you process through your experience and help you begin the work of healing. God is not His people, and His people, though we should be like Him, are not Him. We are messy, broken, we hurt each other, we hurt those outside of our bubble. We divide over silly things and fail to show the love that has so deeply been shown to us by Christ, His life, death and resurrection.

Oh Church, I do love you, and it is from this love that I share with you my story. You are the Bride of Christ, and His love for you is so deep and so intense and has the power to wipe away all shame and guilt and all your past sins and make you into the Image of Christ.

Oh brothers and sisters, can we heal together? Love one another again?

For the Glory of God and for the Lamb.

avid Faulkner is a Graduate student at Gordon-Conwell Theological Seminary working on Masters in Divinity and Church History, a Pastor, Musician and Writer. He holds a Bachelor’s Degree in Christian Education & Administration with a concentration in Urban Ministry