The Eucharist and the Homily 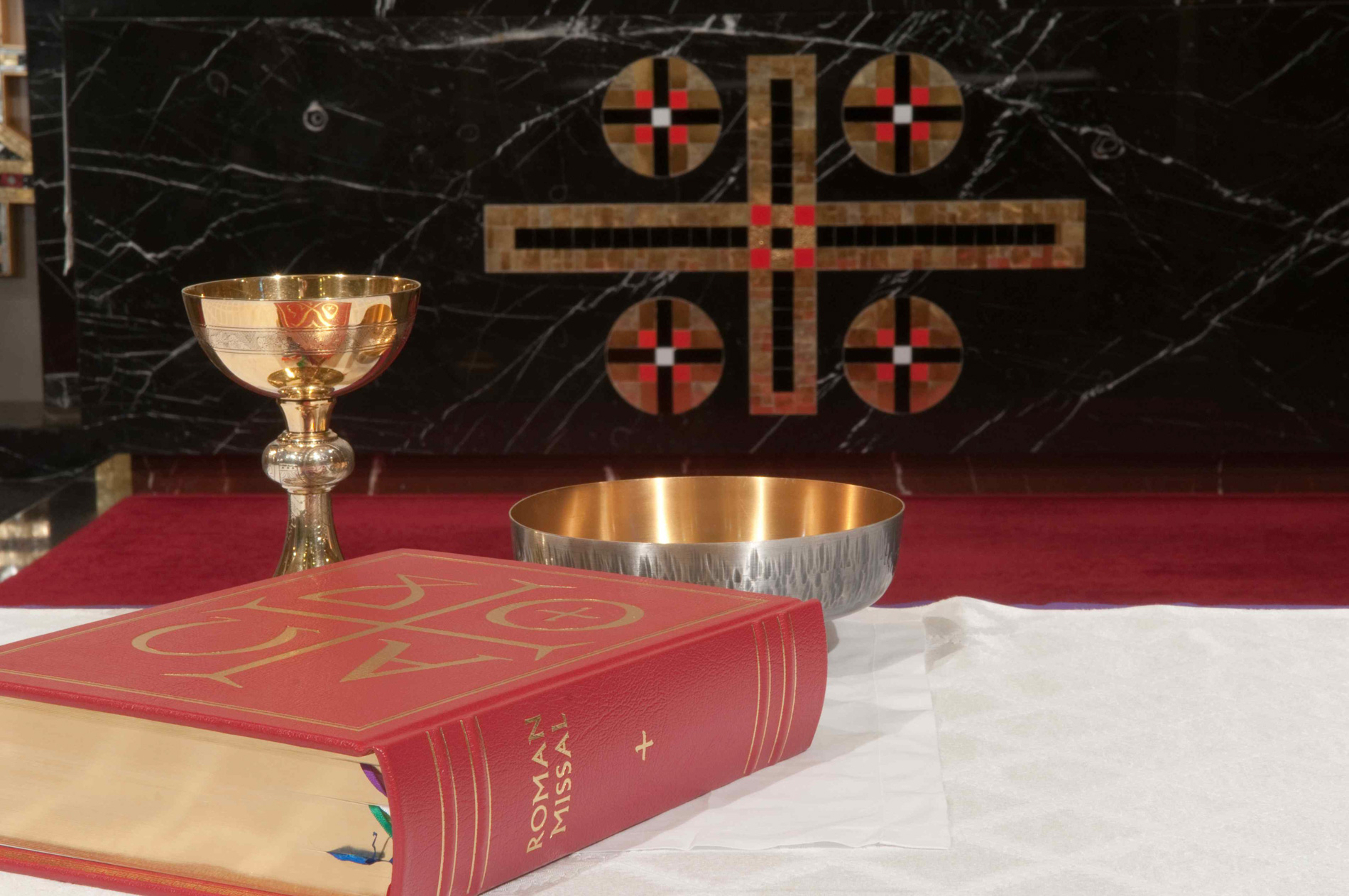 The Debate over what is central to Christian Worship is an old one, but it may be based on the false dichotomizing of traditions that were meant to be co-equal.

What is central to the Worship Service? That was the question that Francis Chan addressed in a recent video sermon that made the social media rounds last week and sparked debates across platforms. I haunt various Facebook theology groups including a lay group based on discussing the ideas in Chan’s book Letters to the Church so I have had a chance to see the multiplicity of perspectives argue back and forth on the content of this video and the claim Chan made that for “1500 years it was the Lord’s Supper that was central to Christian Worship and not the Pulpit.” I have enjoyed watching Chan take this journey since he stepped down from Cornerstone Community Church in Simi Valley CA and thought there was a lot of good in “Letter’s to the Church” even if Chan went too far in some of his conclusions. I would never consider myself part of the Emerging Church” movement which emphasizes a “burn it all down” approach to the organized and institutional protestant Church that has more in common with the Roman Catholic Church on 1517 than the Church as described in Acts. But as a serious historian and serious student of the scriptures alike, I recognize that Scripture was meant to be applied and the example set for us by the early Christians was meant to be our universal model and can be applied to an institutional church with great care and dedication.

Chan’s assertion however, that: “for 1500 years the Lord’s Supper was central to Christian Worship, not the pulpit.” Actually, fails the sniff test of the very passage his argument in Letters to the Church hinges on, Acts 2:42-47. Not to mention that this is a Roman Catholic revision of History that makes Peter the first Pope of Rome and over emphasizes some parts of the activities of the early Christians that should be held in equilibrium with others. Holding to the doctrine of historic development: The idea that the Holy Spirit guided the development of the Early Church and is still working to lead the development of the church in modern times. It would seem blasphemous that the Spirit would hold up the practice of the supper above the preached word. It would make more sense that because the early Church seemed to have held them in tandem that the Holy Spirit would hold them in tandem. That is, we cannot over emphasize one or under emphasize another. To do so is to create a false dichotomy that only confuses new believers and creates “sides” and parties.

Chan is right in that the Protestant Church has often neglected the supper in favor of the preached word and nothing more. It bothers me when I hear Christians say that they do not want to have Communion more than 3 times a year because they do not want to become numb to what it means. When the early Christians daily partook of the bread and wine, yet many protestants are hard pressed to do so once a month and once a week is absolutely out of the question. The opposite was true of the Roman Catholic Church at the time of the reformation. The Eucharist was done every week and the preached word was just sort of thrown in there for five or ten minutes. Martin Luther’s concern grew out of finding a people starving for the very word of God and bread of life (most of the peasant class were not allowed to take full communion either). That is one of the reasons the preached word became so central to the reformation alongside the Eucharist, the masses were literally spiritually starving. Similar to Jesus when He looked out on the crowds and: “Had compassion on them because they were harassed, like sheep without a shepherd” (Matthew 9:36). The Eucharist was still important, as evidenced by the vigorous debates over the elements and various views of the Supper. That is, until the next generation of protestants began to over emphasize the preached word over and even at times against the Eucharist.

It is hard to pinpoint exactly when the initial distortion occurred within the Roman Catholic Liturgy. It is less of an intentional change and more of a gradual transformation as the liturgy developed. The Formal Principle of Protestantism; that is the authority of the Word of God, was a corrective to the authority and abuses of the church that had neglected the authority of the Word under infallible Popes, some of whom had no ecclesiological training whatsoever and had no business leading in any church. If the word of God was authoritative, then the tradition had to answer to it and even be dictated by it and whatever was not biblical, such as the sale of indulgences, had to go. We baptize because scripture commands us to baptize, whether as sign and seal of covenant or believers’ confession of faith, we baptize. We partake of the body and blood of Christ because Jesus and the Apostles instructed us to. We greet one another because the Ancient Christians greeted one another, us with a handshake and them with a Holy kiss. The sacraments are part of the tradition, they answer to and are dictated by scripture and we should be wary of neglecting them, but we should also be wary of neglecting the preached word. Both are essential and both are central, they are not at odds, and for 900 years they were side by side with one another in near perfect harmony.

If Chan believes the Roman Catholic Argument that the Eucharist was central for 1500 years and emphasized over the preached word. Then he should go read the works of Cyril, Irenaeus, Tertullian and other church father’s who devoted a great deal of time to the preached word but also consistently and constantly observed the Eucharist. Men and women who quite obviously believed both were central to Christian Worship and both were important. Afterall, how can one define Apostolic Succession as the passing down of the teachings of the Apostles, without expounding on and expositing the teachings of the Apostles. The idea that the Popes were the succession to the Apostles is a later development of the Papacy, not the belief of the Early Christians. The early Christians were simultaneously devoted to the teachings of the Apostles and the breaking of bread. Not to the Apostles themselves, but their teaching which was exposition on the Old Testament and on the life, words and actions of Christ and from which came instructions concerning the breaking of the bread which was the body and blood of Christ.

This was a daily activity, not a casual weekend hour long get together with some loosely theological songs and a nice message meant to make us feel good about ourselves. The teachings and example of Jesus were held up to them and kept ever before them, not just in memorial but as participation in the divine life and divine family they had been adopted into through Christ. When someone came to Christ they were expected to learn about the things of Christ, not some proof-texted man driven philosophy, but the teachings of the God-Man himself.

The Sacrament and the Word should not be separated, nor should one be emphasized over and against the other. They are essential practices of the Church that have existed from the beginning of the Body and they should both hold a central place in our worship alongside the singing of praises to God. We should not longer tolerate their neglect or create spaces where both are not present and central. We need to reject the false dichotomy in favor of the biblical witness.

avid Faulkner is a Graduate of Gordon-Conwell Theological Seminary holding Masters in Divinity and Church History, a Pastor, Musician and Writer. He holds a Bachelor’s Degree in Christian Education & Administration with a concentration in Urban Ministry. He lives with his wife Rachel and daughter Erin in Buffalo Center Iowa and seeks to be a part of the project of reconciliation in the local and international church. He is currently serving as the Pastor of First Congregational Church of Buffalo Center.

The Tale of Two Speeches
Dada Is My Name: Reflections on having a One Year Old and remembering the one we lost.