A Revolution of Service 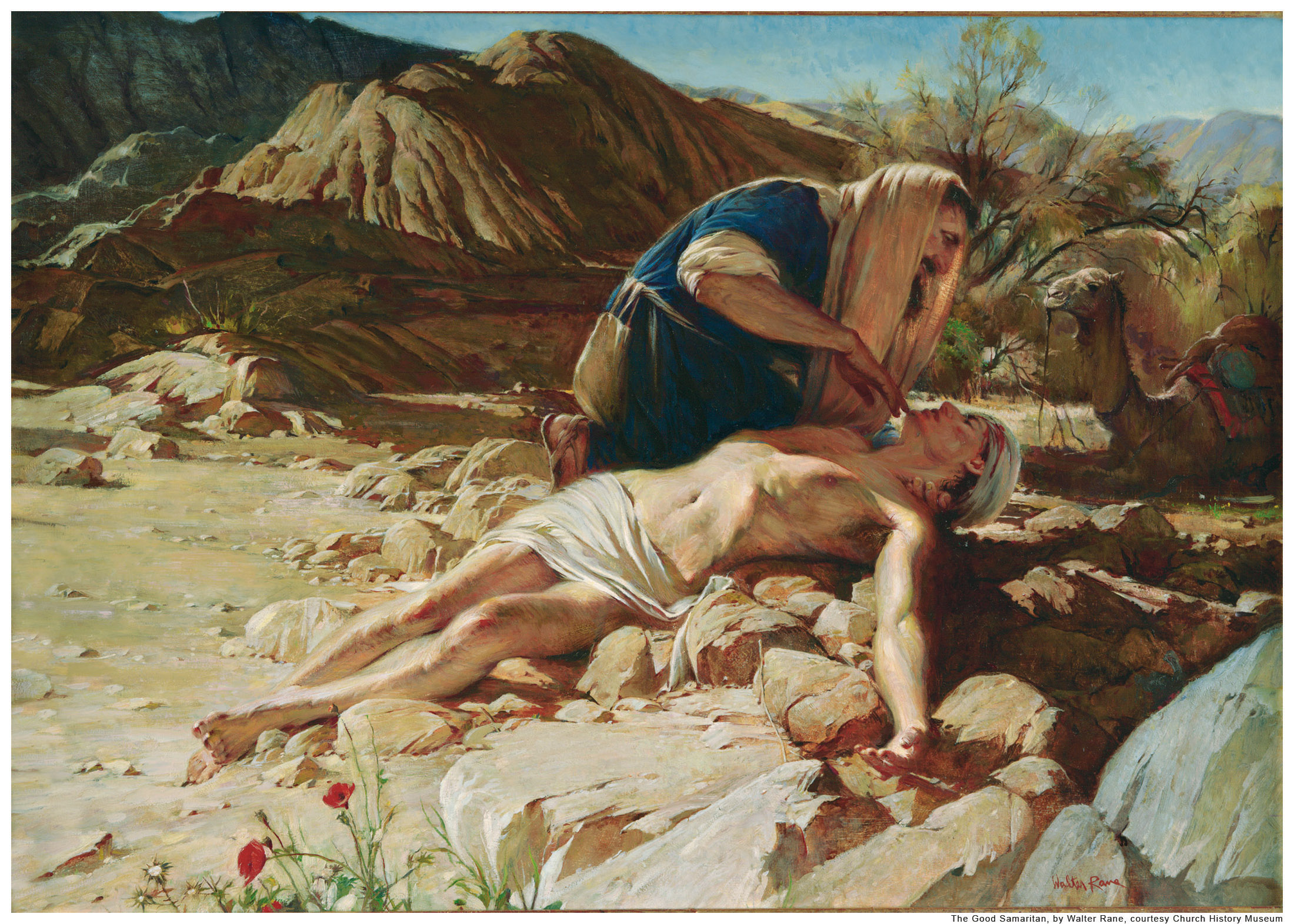 History is known for its patterns, and the solutions and resolutions from the ancient world can inform how we act today.

While I was studying for a sermon on James 2:12-25 last year I came across a note in one of the “Bible For You” commentaries that noted that the world of that James was writing into was similar to the world where we live in one very distinct way. In the time that the book of James was written there were many sects and factions vying for power and threatening violence against one another. There were rumblings that the Jews were going to rise up and try to throw off the Romans and in the year 66 war did break between the Jewish Zealots and the Roman’s. These events are recorded in The Jewish Wars by the Historian Josephus and resulted in the destruction of the temple in 70AD.

In the years leading up to the conflict the Christians were enticed by the various Zealot sects to take up arms, especially when the Persecution against the Christians by Nero broke out in the 60’s. But James wanted to warn his audience away from the demand to take up arms against the Romans, he rejects the triumphalism that had likely found a willing audience inside the church. Religious Triumphalism is enticing, it tells us that we can overcome the world through force, it also mistakes who we are at war with. So James desires for his readers to do the things that Jesus has commanded them and to live by a working faith because they were saved. Further, they needed to approach the days they lived in with wisdom that only came from God. True religion, to James, was not the triumphalism of the Zealot parties, but in caring for widows and orphans (1:27). So Christians needed to avoid the violent uprising encouraged by the Zealots and endure the persecution that Jesus had promised them. By doing this, of the two religious groups that shared common scriptures, Judaism and the fledgling Christianity, it was Christianity that emerged as the one that would transform the empire, not because it rose up in violent revolution like the Jews, but because it took the mission of Christ seriously, it revolted through radical service.

In America today, we are in a remarkably similar situation. You may disagree, but we do have a secular society that is increasingly hostile to the Christian Religion, some of these forces are working through the levers of government. Once again rumblings of real persecution are arising, not the imagined persecution that spurred the culture wars. If not real persecution, than at the very least the loss of certain privileges that the church has enjoyed in society such as tax free status. Similarly, factions have arisen, particularly the Christian Nationalists who have decided that we need to enact and use force to make sure that a certain narrative of the nation’s history be preserved (a narrative that is largely mythical). Other factions are threatening violence for other reasons and against forces other than the government. Once again, culture wars are multiplying, our society is splintered into various tribes and the Pax Americana both at home and abroad is threatened by religious violence, though instead of it coming from radical Islamism it is coming from radical Christians and the message is quickly turning to: “You are not a real Christian if you do not stand up and fight.” But like the early Christians, violence in the name of Christianity is both in direct opposition to Jesus and the spirit of true religion, nor is it the wise course of action. Like the Jews, who were driven out of the middle east by the Romans and finally scattered to the nations not to return until 1949, we will be annihilated and scattered if we chose violence.

Jesus tells us that the way forward is always in him, it is for the first to become last. If we as Christians have been granted a special position of power and influence and then are asked to give that up, we should be willing to give that up and serve, in the name of Christ, so that we might testify to the work of Christ in our lives. We should choose the revolution of service over the revolution of violence and that service must extend to parties that strongly disagree or dislike us. I agree with the sentiment that it takes great strength to look at the world and instead of picking up a sword, pick up a towel and service those who are breathing murder against you. Yet, wisdom says, that if I choose this way, to service my enemies and wash their feet alongside my brothers and sisters, I am “heap(ing) burning coals on their head” (Rom 12:20). The one who persecutes you ends up looking foolish because in response to being persecuted, you serve your enemy. Your enemy then is the one who looks foolish, and kindness like that has a tendency to soften the coldest heart.

But the way of Jesus is unpopular for Christians in this day, we have bought the lie that: “might makes right” and “Don’t ever show any weakness.” But that is not what Jesus had in mind when He said that: “In order to be the greatest in the Kingdom, you must become the least.” Or “Blessed are the poor, for they will inherit the Kingdom.” Christianity works best when walking in the margins of a society because when Christianity is marginalized it has before it the need to serve everyone they meet for the sake of the Gospel and in the name of Jesus. Christianity from the margins took care of plague victims in Carthage, both Christian and non-Christian alike. They did not care the background or history of those they served, they just served and in serving everyone without asking questions, they transformed an empire.

The same can be true today, if we lay down our weapons, stop fighting endless culture wars and started serving everyone we encountered, with the love and compassion of Jesus Christ. What if we washed the feet of even our betrayers, as Jesus did with Judas, in laying down out power, in laying down our privileges and rights, we could become a people again, who are known derisively as “Christ-like” instead of the word Christian conjuring up images of people storming the capitol waving “Jesus 2020” flags or Westboro Baptist, or angry people constantly airing grievances and getting angry for all the wrong reasons. It would conjure up images of a people who care for plague victims, who are known for their care for the poor, who are known for their care for infants and children. But that requires us to denounce the sins we have become entangled in and embrace Christ and His wisdom. Surrender, acknowledge the fact that the world is changing and join in the revolution and reformation of service that Christians on the Margins are already participating in.