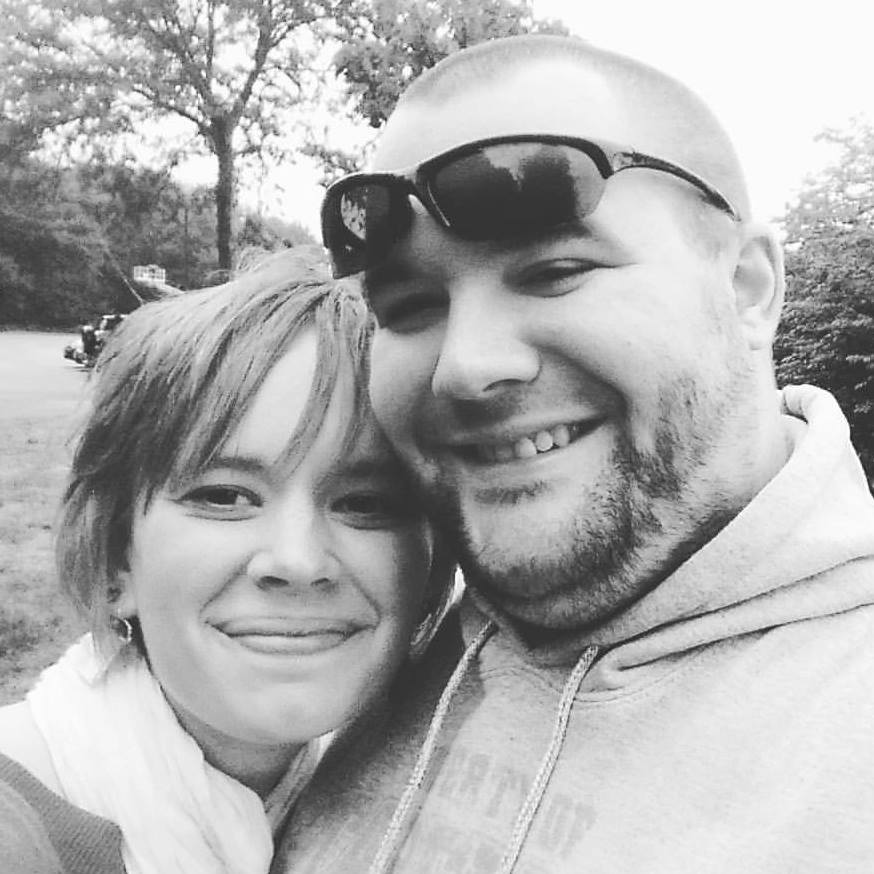 April 29th, 5-8PM, if you’re in the Spokane Washington Area join us at Sweet Frostings Whitworth Location for a night of music. 50% of Artist Tips to go to the Anglican Relief and Development Fund to aid Ukrainian Refugees and provide Humanitarian Aid.

Almost 3 years ago John Walk and the Opened Eyes performed together for the final time before we all went our separate ways after seminary. I did not know it at the time, but that would be the last time I performed in front of a large gathering of people for any reason, in person. Sure, we did a few livestreams during COVID, the last two springs and a Christmas stream, but there is a distinct difference between performing in a church sanctuary or ones basement to a camera where you do not get to really interact with your friends before, during and after you perform, the energy is different and unless you have really, really, really good equipment (which I do not), the quality is not as high (especially when my wife Rachel was unable to perform with me). I also miss sharing the stage with other people, whether it was Britt Leigh and Cameron Bartlett as other solo artists I performed with at Broadway Market and the 10:31 House back in the day, or with Neil, Frank, Gerald, Tyler and Rachel on stage during the John Walk and the Opened Eyes performances. I’ve had the blessing of performing with some of the most talented musicians that are not working in the industry (whether they think they are or not).

I have been thinking a lot about that last concert in Sterling, which was, believe it or not, 7 years ago on April 25th. That was a fun night, we had the Porch Light Demo’s out and everyone there got a copy. That thing which I had spent hours slaving over is now lost on a hard drive somewhere. Now as I pull out some of those songs again I am transported back to that final night, hanging out at the coffee shop on the corner of broadway and main. It’s changed owners a few times in those 7 years, but I’ve been told its still the same old place.

Now I actually work in a coffee shop, err, bakery….err deli? Anyway, I now know what Mat Kearney meant when he said: “I’m working late again, slaving to pay the rent, slinging coffee with dreams heavy as cement.” Though I work early, as one of the food prep guys in our deli department. It is there, that my boss has invited us to perform for the first time in front of people for the first time since the Pandemic began and man am I excited.

I look forward to the rush, the thrill of seeing people’s faces react to the songs. Those things you cannot get over a livestream (I know you can read the comments, but I’m telling you it’s not the same). We are putting together 3 hours-worth of music which I have not done since 2015. It’s going to be a lot of fun.

But the best part is, we get to help people. Not just by offering hope through song, which is powerful in and of itself. But we are going to help people who are suffering in Ukraine and as refugees who have fled in recent weeks. We are going to do this through raising money through our digital tip jar and donating 50% of those tips to the Anglican Relief and Development Fund. We are not just doing this because we attend an Anglican Church but because we know that money is not going to be used to line the pockets of a big CEO while 10% goes to actually helping people, but because we know that almost all of what we give will be used to actually help those in need, affected by the war in Ukraine. This is the most effective way we have to help at this moment and we hope you will join us on April 29th at 5PM for a night of music and hope that will be felt around the world.

John Cooper, Alisa Childers and the War on Deconstruction.
Deconstruction in the 19th Century: The Story of Philip Schaff.